This is one of my favorites for colds and a cough when the phlegm has gotten all gross and yellow. Qing Qi Hua Tan dries the phlegm and clears the heat. Be careful about taking it for more that a week or two as it cause the lungs to dry and you might develop a dry cough. It is a variation of Er Chen Wan. 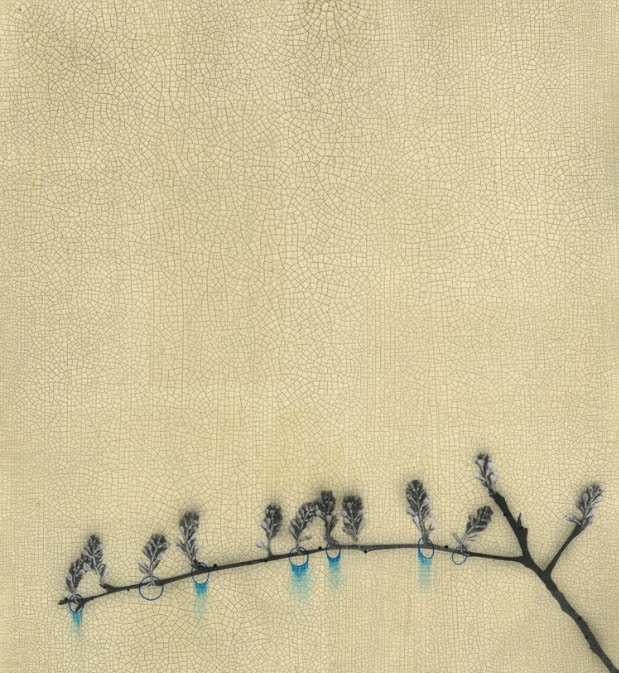 Typically the Qing Qi Hua Tan Wan tongue has a thick yellow coat like the one below.