The following is from a book I co-wrote: Fundamentals of Chinese Medicine for PMPH (People’s Medical Publishing House) in China. This is just one paragraph of many pages describing the Liver system as seen in Chinese Medicine. 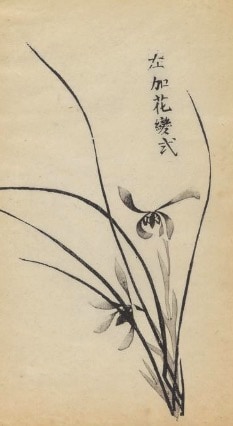 The liver is yin in form, but yang in function.

The structure of the liver enables it to store blood, so its form belongs to yin. The liver governs the free flow of qi, which is a yang function; thus the saying, “The liver is yin in form but yang in function.” If the liver blood is deficient and fails to nourish, sinews and eyes can become affected. The liver functions of governing the free flow of qi and storing blood are complementary and interdependent. The freeing function concerns the smoothness of qi movement, and the storing function concerns the storage and regulation of blood; both are required to maintain the harmony of qi and blood. When the liver maintains the free flow of qi, the movement of qi will be smooth and thus blood circulation remains normal, but when the liver fails to maintain the free flow of qi, the resulting stagnation of qi can also lead to patterns of blood stasis. Qi stagnation can also lead to internal fire that causes blood to move frenetically, forcing blood to extravasate from the vessels. With hyperactive liver qi where the blood follows the disordered qi movement, there may be headaches, bleeding, or irregular menstruation. If liver yin becomes deficient, impaired cooling and moistening may lead to hyperactive ascending of liver qi with a stirring of internal wind. The Inner Classic (Neijing) states, “When the movement of liver-wood is excessive, this will cause wind, and spleen-earth will be injured.” The resulting lack of blood can also cause internal wind. The pattern of deficient blood producing wind is commonly associated with conditions such as …(those)… disorders involving tremors.