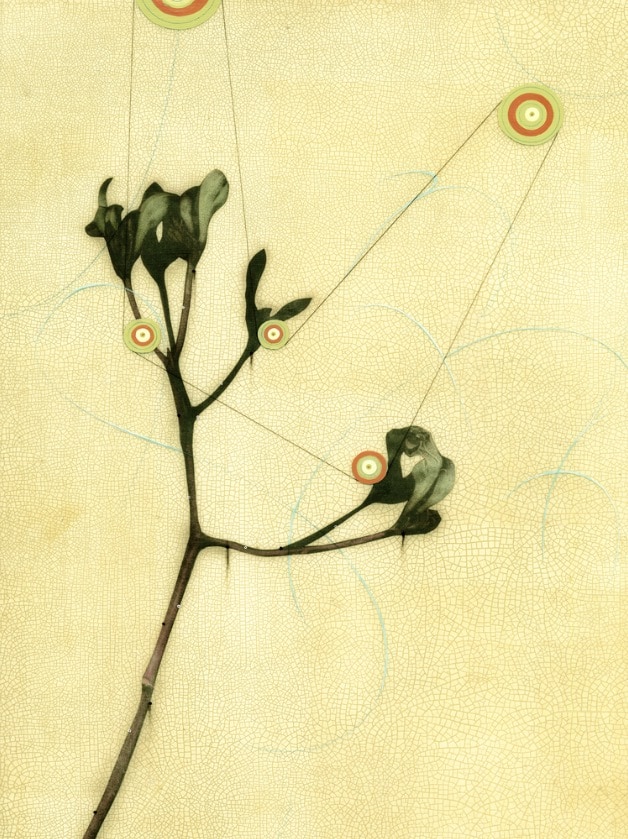 If you are fighting a disease you want to raise zheng Qi which creates the overall resistance to pathogens. Wei qi circulates on the outsides of the (blood) vessels and is protective in the sense of keeping colds and flus away. During the day it circulates on the skin and at night it goes to protect the organs. It is why we need to have blankets on when we sleep at night.  Wei Qi is translated as “protective qi” and yes these herbs boost wei qi but more importantly this formula more boosts zheng while also dispelling evil (xie) qi.

When the movement of qi ceases, human life comes to an end. No matter the source, any kind of qi that disturbs the body is called a pathogenic evil (xie) qi. The opposite of pathogenic qi is the zheng/upright qi, which can be conceived of as the sum of all forces that protect the body against pathogenic (xie) qi.

When pathogenic qi invades the body, it is not easy to maintain health if the zheng/upright qi is weak. Qi not only protects the body surface from the invasion of external pathogens, but also serves to eliminate pathogens that have already invaded the body. When the pathogenic qi invades the body, the zheng qi attempts to drive it outward. Therefore, the normal defending functions of qi should prevent the invasion of pathogenic qi. The functional ability of zheng qi determines the frequency, development, severity, and prognosis of diseases.

Wei/defensive qi circulates outside the vessels, and its functions are those of protection and defense. Because it is seen as protecting the body from pathogenic invasion, it is often also translated as “protective qi”. Wei qi is produced from the refined food-essence that is transported and transformed by the spleen and stomach. When refined food-essence is transformed into food-qi, the active and floating parts turn into wei qi. It circulates outside the vessels without being confined by the vessel system, circulating both outward to the skin and muscles and inward to the zang-fu organs in the chest and abdomen. Wei qi defends the body from external pathogens, warms the body, and controls and adjusts the opening of the skin pores (cou li).

We accept and Paypal and Credit Cards.