All diseases in Chinese Medicine come from an imbalance of Yin and Yang. In the case of wind, the Yin can fail to “ground” the Yang and so the Yang “floats” and moves too aggressively causing “wind”. We can see this when there is blood deficiency and its opposite, “qi”, invades and moves too quickly in the (blood) vessels. One of our core texts, the Su Wen, says “if the yang does not control its yin, then the qi of the five organs start a struggle” 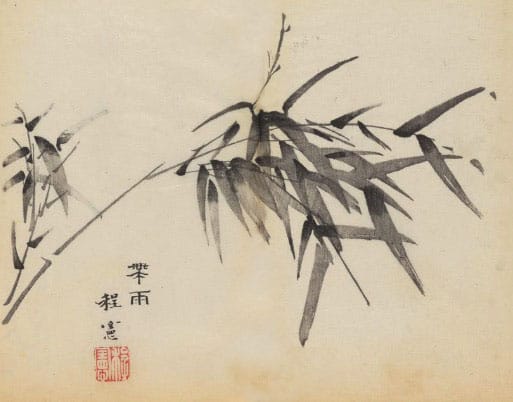