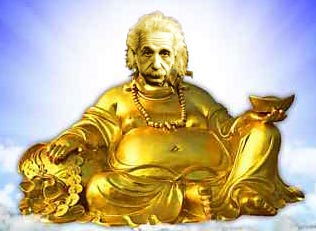 I wonder if people “believe” in drugs? The fact is, an enormous number of new drugs are derived from natural sources. This is nothing new, people just don’t know about it.

As has been mentioned when describing when to choose herbs over drugs, there are times when the full herb as it grows in nature is the better choice. Sometimes the purified and more potent drug makes more sense. Still, many new drugs (and old ones of course) derive from natural sources.

An analysis of the origin of the drugs developed between 1981 and 2002 showed that natural products or natural product-derived drugs comprised 28% of all new chemical entities launched onto the [pharmaceutical] market. [Source]

A whopping 64% of all anti-hypertensive drugs (that lower blood pressure) arise from natural sources.[Source]

So, herbs don’t require any particular belief. What might be better is to understand their potency. There is much fear in the American marketplace because people believe that herbs are as dangerous as drugs. Some are, but they are in the vast minority. Some of these dangerous herbs are also life-saving, but because of our lack of legal protection, we (Chinese medicine practitioners and our patients) lose excellent herbs such as Ma Huang (Hb. Ephedra) when it is abused by non-practitioners.

So, when you’re deciding whether or not to “believe in Chinese herbs” remember that the pharmaceutical industry believes in them in a BIG way.

In conclusion, herbs are to drugs like Sunday brunch is to a One-A-Day vitamin.

Which do you prefer? A delicious meal or a pill?

Be well, be VERY well.