please choose carefully whether capsules or powder and sizes. Thanks. 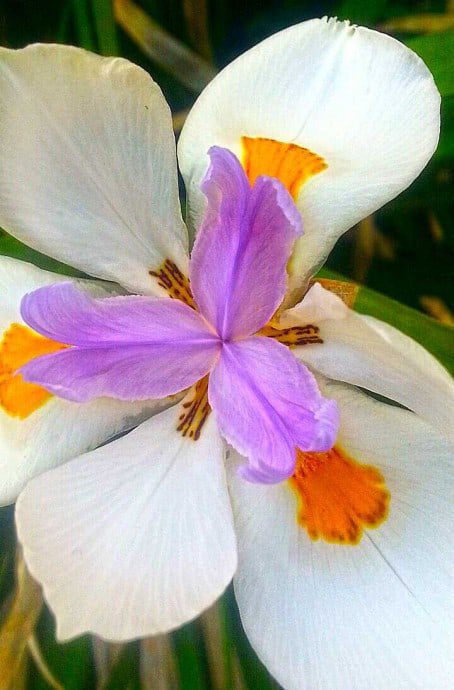 This is a standard formula to boost immunity.

thanks to T.E. for sending me these articles. I can’t publish what the disease itself is but I am tickled by what they found in these 3 simple herbs of Yu Ping Feng San (YPFS). I have no idea what the (Western) science is. We call it Guard Against the Wind or Jade Windscreen.

Jade Screen Powder, Yupingfeng San (yu = jade; pingfeng = screen;
san = powder) is a famous formula of Chinese medicine. The reference
to jade reflects value and strength, and screen indicates protection,
as a barrier. The term ping, by itself, means a screen, as does pingfeng.
The modifying term feng (= wind) clearly defines this as a barrier to
invading wind, the traditional carrier of illness. A barrier of this type
is different from a mesh screen, called sha (meaning gauze or wire
mesh), as in a screen window (shachuang), which lets the wind pass
right through. One should think, instead, of the jade barriers used to
prevent entrance of evil influences into a room as part of the Chinese
art of fengshui. 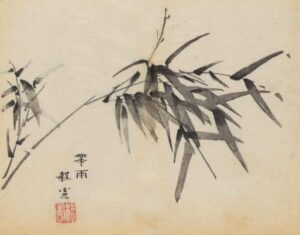